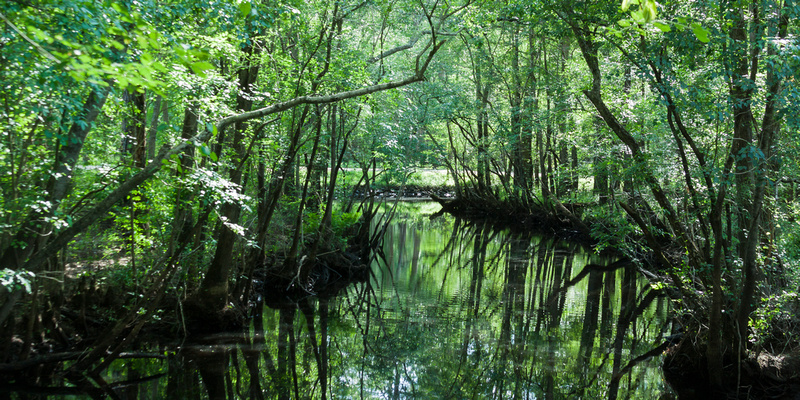 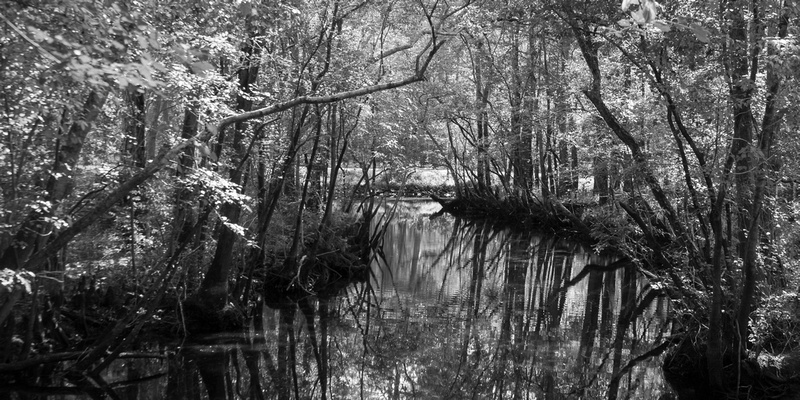 It's a lot of fun to misquote Thomas Boswell's ode to baseball, even if the powers to be have conspired to destroy their opening day. Last weekend was Opening Day at Saturday Market, and it was fun to be back exhibiting and even sometimes selling my art. I had anticipated a lousy day, weather-wise, and feared that the monetary results would correspond. Instead it was about as nice a Pre-Spring day as Portland can muster, and the crowds seemed just as excited as the vendors to be back under the Burnside Bridge.

My new space under said bridge has a lot of possibilities, a corner space with three open sides in a good vendor neighborhood. The three open sides offer a lot of different areas to show my work, and also relieve any feelings of claustrophobia. Since I have resolved to try to be a "fair-weather" vendor this year, I am not as worried about being blown away by the wind - I will just be mature enough to stay home. 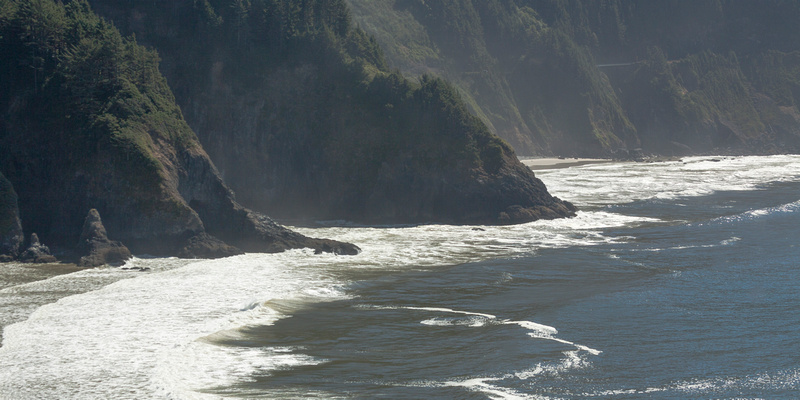 It is amazing how your location in the market can affect your mood. Some of the most exacting urban design experts I have ever met are my fellow vendors at the Market, who are convinced that a difference of ten feet can spell happy days or financial ruin. I have never thought it made that much difference, as long as one understood that the emphasis on seniority made monthly rents vary by location. But since everyone pays the same daily rent, no matter how good or bad your location, and daily rents dwarf monthly over the course of the year, the fix is in. After twelve years I have reached about as high as I ever will get on the seniority list, as young whipper-snappers attendance gains over me will make up for retirements among those vendors still above me on the list. And even I have realized that even my view from the booth will affect my mood, so that my new view of the sun beyond the bridge will certainly beat last year's view of a homeless encampment.

There are only four photographers left at the market, and we are a collegial bunch, since we each fill a different enough niche that we can actually send customers on to our "competitors." And the economy has eliminated the people who either existed by giving their work away, or just sold the same product as everyone else. Of course there has also been a certain amount of attrition due to a new-found sanity among even artists under the bridge. As I always say, the real insanity among artists is our continued belief that anything about the selling of Art makes any economic sense at all. As I slowly lose those beliefs, it is becoming a lot easier to have fun at the market. 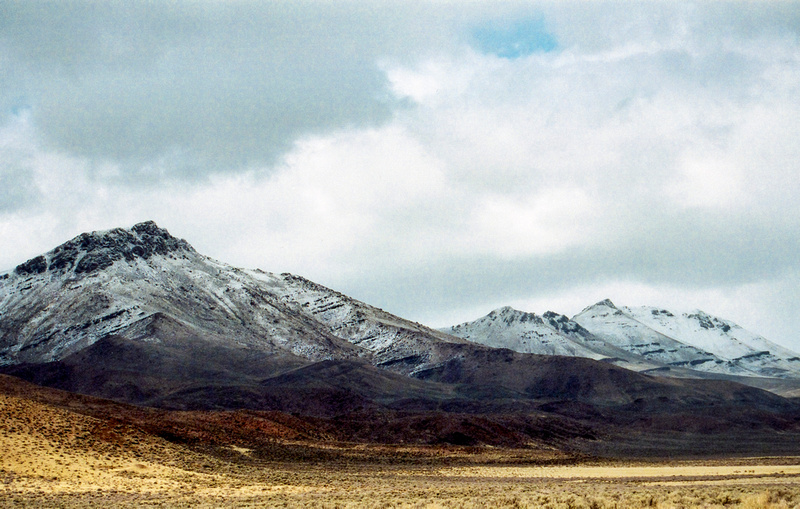 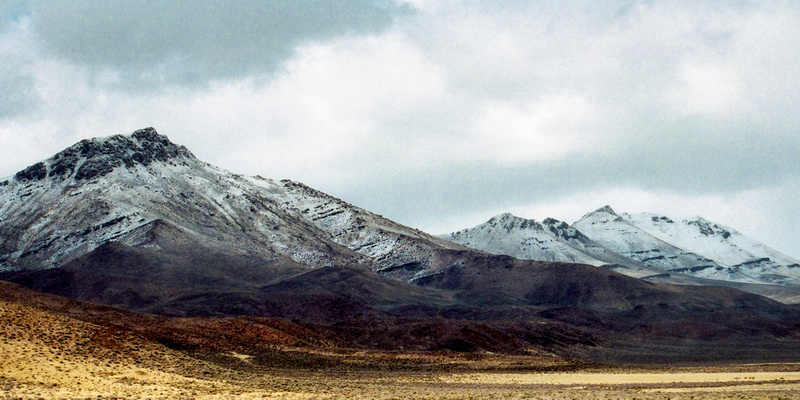 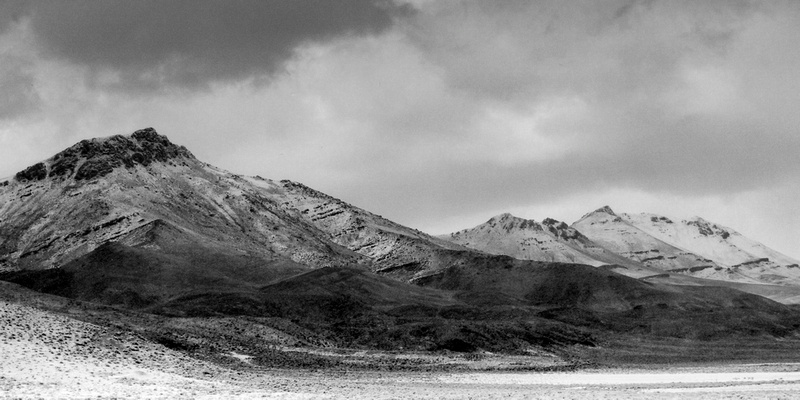 There were even some tourists about, although I can't imagine how anyone is actively visiting our fair city at this time. Maybe I'm just naive about how bad the rest of the country is doing. After two years of Covid, it takes a lot of optimism to see how downtown will soon recover, even though I still think it doesn't pay to bet against Portland. Our leaders seem to lack any understanding in pursuing both short-term and long-term solutions, resulting in complete stagnation. There is a complete lack of attempting anything, and different factions decry solutions that actually even work because they are ideologically suspect. What is exceedingly weird is that no matter how incompetent our local leaders appear to be, the relative intelligence of our citizens seems to have so far preserved human lives. Most of the rest of Oregon resembles the Deep South, seemingly intent on ensuring that the virus will always have unvaccinated hosts to prey upon. 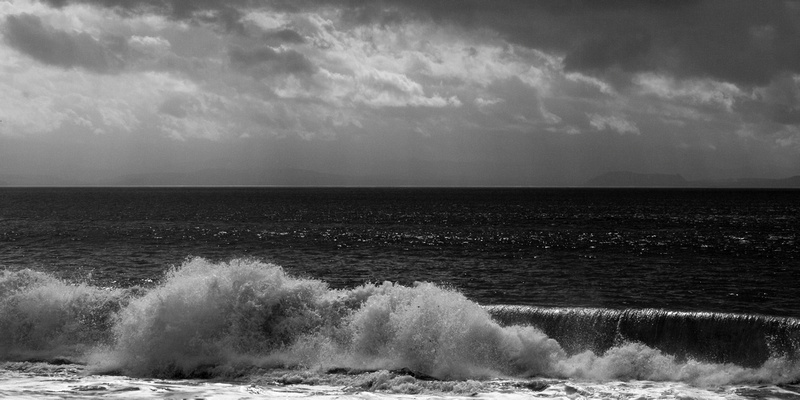 Our food carts have reopened too, so that I can find a good lunch again. At the end of last year it was slim pickings indeed, but most of my favorite choices are back again. Lunch at the Market is always problematic, since I'm supposed to be in my booth, not on a twenty-minute long line waiting for lunch. What's funny is that the second you start lunch, business picks up, so that you are torn between eating a too-late lunch and actually making money. 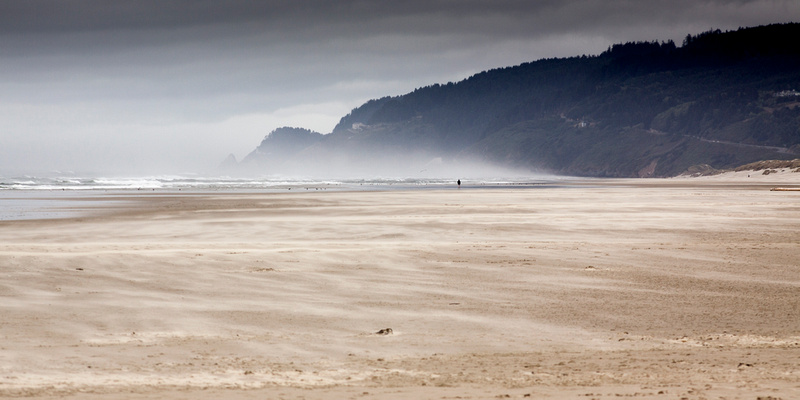 Inflation has begun to take a toll, although as a small businessman with very low profit margins it also has provided an excuse to finally raise my prices for the first time in five years. What is interesting is that my emphasis this year is to find a way to create some lower price points to raise sales. The coasters sell themselves. The metal prints are extraordinary, but are too expensive for me to buy to sell them at a low enough price to really increase sales. As a premium product, they just cost what they cost. What is interesting is that customers seem to understand that the basic food cost equation of 3x costs is fair, but is just too high. Thus I am trying to see if I can sell larger laminated prints at about half the price that the metal prints must cost. Frustration has reared its ugly head in that the laminate prints were designed to "get the coasters on the wall." They have been successful, but my attempt to sell the small prints that are not "squares" has been a failure. So 4 x4's are cute, but 4x6's or 4x8's are too small.  So I am going to try larger and more expensive 9x12's and 8 x16's to see if laminated prints can sell at half the price of  similar sized prints in aluminum. 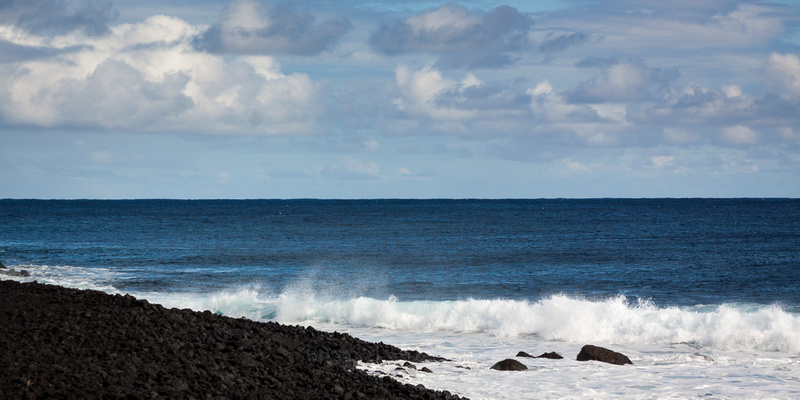 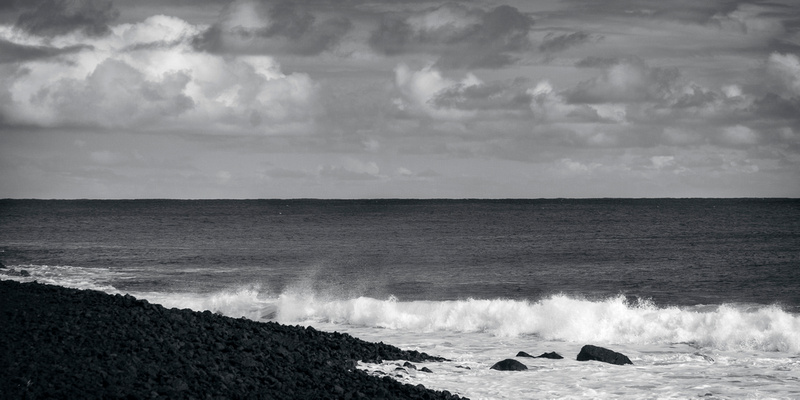 Most of the images in today's essay are processed at a 1:2 aspect ratio, which I have decided is the best "panoramic" ratio available. Ordinary photo prints come out of the camera as 2:3 or 3:4 sizes; the 1:2 ratio is significantly wider without being too wide. The wider 1:3 ratio only seems to be justified by a mountain range or a real urban skyline; most of the time there is just not enough "subject" for such a wide aspect ratio. But for a photographer who shoots mostly square images, the 1:2 ratio offers a different enough view of the world to stimulate my creative juices. While I can certainly stitch together shots for this wider view, I have found that most of the time I can justify a wide 1:2 ratio by just cropping out the wasted space in the foreground or sky or both. The historic "panoramic" ratios of 16:9 or 16:7 were functions of film sizes and are close enough, a little wider and a little shorter, to 2:1 to prove my point that 2:1 is wide enough. 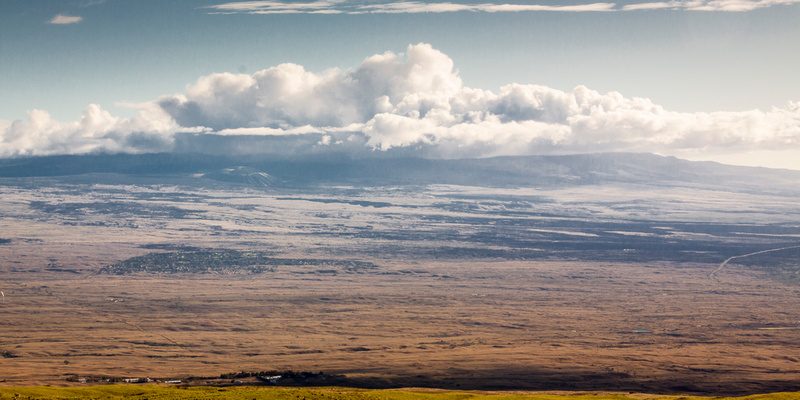 I will have to see if this 1:2 aspect ratio, at a larger print size, is attention-getting enough to attract customer interest. But it has been interesting enough for me to crop some of these images to this new ratio to see if they work at this "wider" perspective. 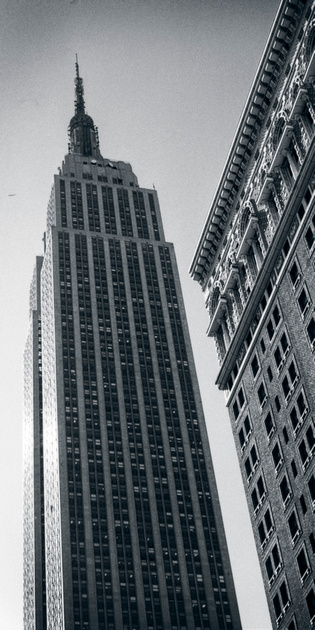