THE VALUE OF NOT KNOWING WHAT THE HELL YOU'RE DOING 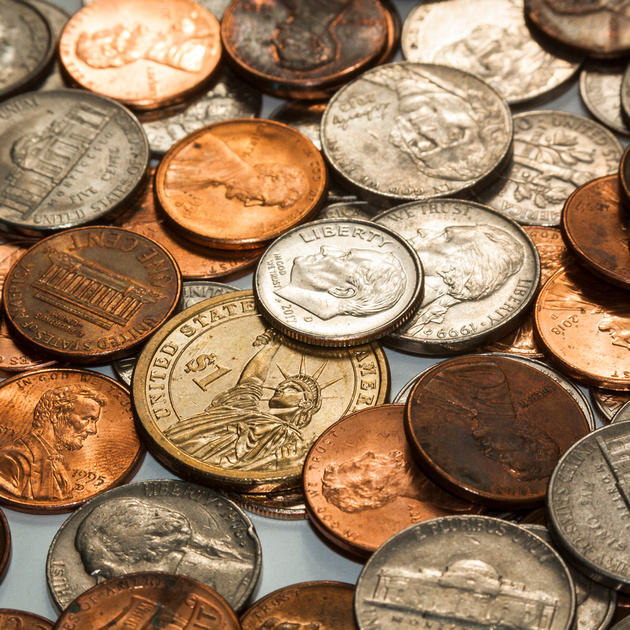 I'd like to make a couple of confessions this week. I've been writing these essays for almost two years, and I have become a little cocky about my ability to write what I call a weekly column, as long as I have no editor, no word limit, high or low, or even a topic I have to cover. So cocky that I have even begun to not even know what I'm going to be writing about before I sit down to write my blog post. This week I even had the nerve to start a blog post about images I hadn't even created yet! The other confession I have to admit is that while I can mansplain with the best of them, I usually am a little uncomfortable with entering a project without the slightest idea of how I'm actually going to accomplish my goals. I tend to overthink things rather than just winging it. 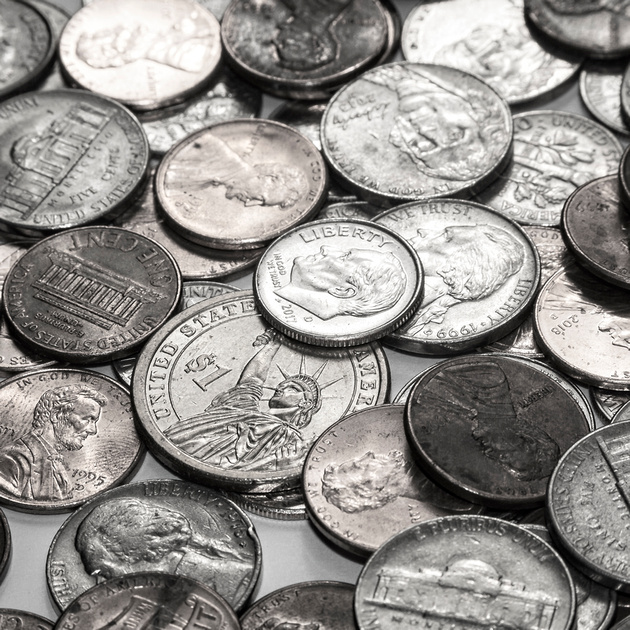 So today I want to address the value of trying something new, especially when you don't know what the hell you are doing. While frustration can ensue, the shear terror and understanding that your inexperience will not just betray you but completely undermine your efforts can lead to the excitement and liberation of very low expectations. 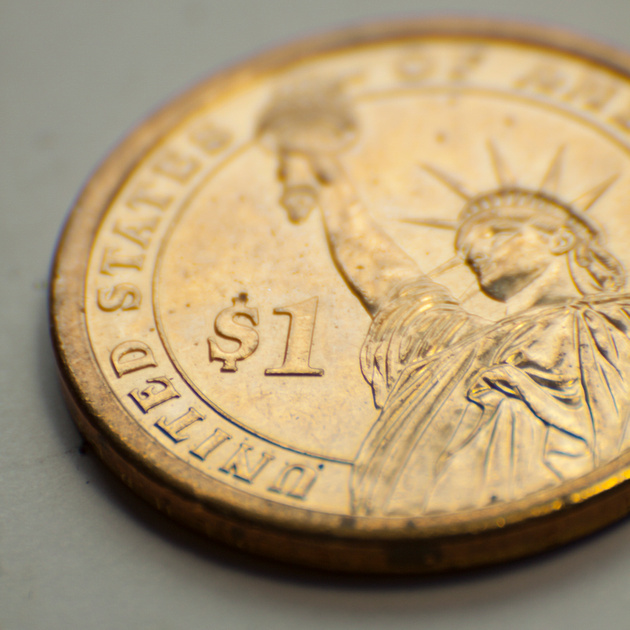 People often ask me about my photographic training and skill set, and my usual answer is that I am an artist who happens to use a camera, but that I have large gaps in my photographic knowledge. I know how to make the images that I make, and do a damn good job of it, but if you ask me to shoot sports, or wildlife, or portraits for that matter, I am working on instinct. It's not that I might know more than you, but I certainly know less than a photographer who shoots those type of images, sometimes a lot less. My self-labeling myself as an artist relieves me of the expectations others might have that I can pick up a camera and of course shoot a ballgame or a wedding or even their dog. 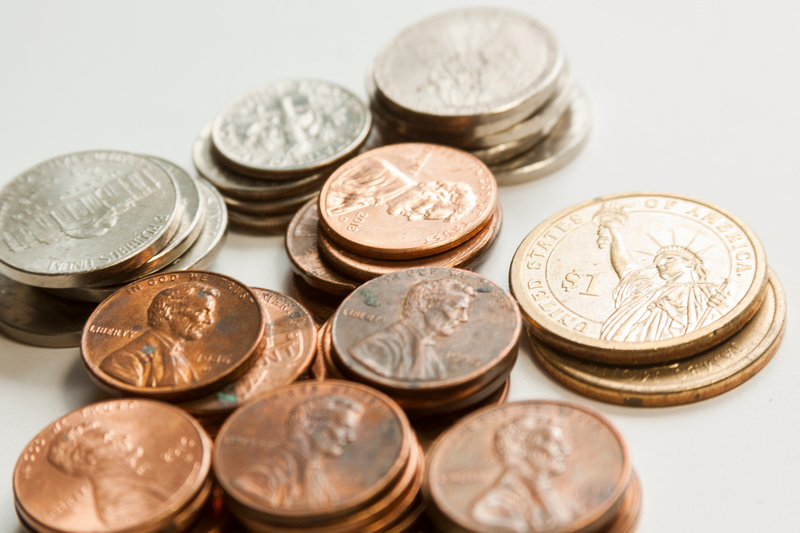 ALL IN : FINAL VERSION 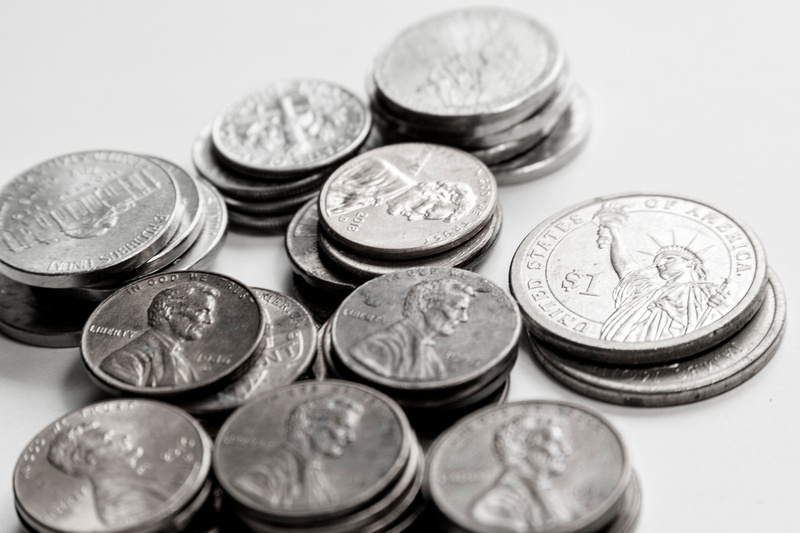 ALL IN, IN BLACK AND WHITE

These images I am showing today are the result of a deliberate effort to try something completely new - not for the universe, but at least for me. I had little expectation that I would exhibit incredible skill as a still life macro photographer. A big part of the fun was the idea that I could accomplish anything at all, since I really didn't know what I was doing beyond holding the camera reasonably still. I even flubbed the things I did have experience with, like realizing that my tripod was still so full of North Carolina beach sand that it was really unusable. I set out to shoot some macro still lifes without a backdrop, or a real macro lens, or any flash equipment beyond my on-camera flash, which I had used about a dozen times in as many years - what could go wrong? 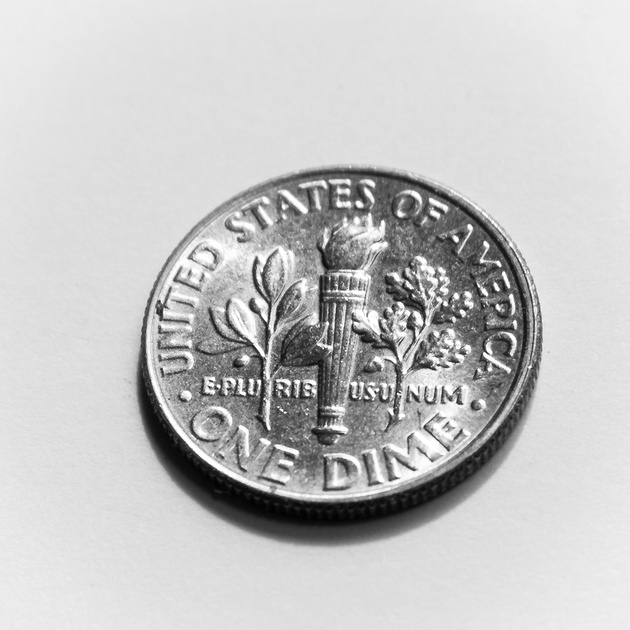 BROTHER, CAN YOU SPARE A DIME? : FINAL B&W VERSION

Amid a lot of frustration I did have a lot of fun in the ensuing hour or so of shooting three subjects that were all available in my studio, hiding in plain site. These included a pile of coins which I haven't even had the energy to take to the bank, a collection of paperclips that fell on the floor as I reached for the coins, and a few cherry tomatoes that I snacked on just slowly enough to allow me to use some of them in several images. Out of about one hundred images, here are a dozen or so that are not completely embarrassing. 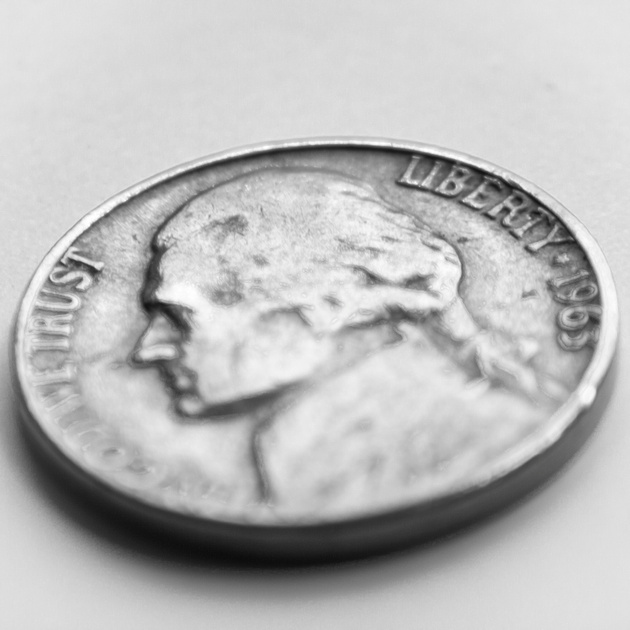 I started with the coins since I had a few bad puns to at least work with, even though I knew that I wasn't going to make a profound statement about inflation or inequality with a pile of coins on a white background. Window light and one architectural lamp provided some good light before I dared to turn on the flash. Even though I did find the button to turn on the flash, something that has eluded me in the past, it was quite humbling to realize that my characteristic vertical grip on my camera was actually placing my hand in front of the flash. Talk about a newbie! I tried to use my reversing ring to achieve true macro enlargements that allow for 1:1 ratios between subject size and image size, without much success. The reversing ring is a simple metal ring that allows you to reverse your lens and attach it to your camera backwards - making it into a very low powered microscope. The only trouble is that all electronic connections between the camera and the lens are lost, which makes for a trial and error shooting style that can only be mastered with about several years more experience that I possess. I could never overcome the incredibly narrow depth of field that results from such close-focusing. That is why one part of something even as small as a penny can be tack sharp,while the other edge is very soft. I soon abandoned the reversing ring for just using my zoom lens which can achieve somewhat close to macro  magnifications - but only after almost mangling it when I didn't realize that removing the reversing ring required me to push the usual lens removal button on my camera body. It's a good thing that this photo session was not taped for posterity. 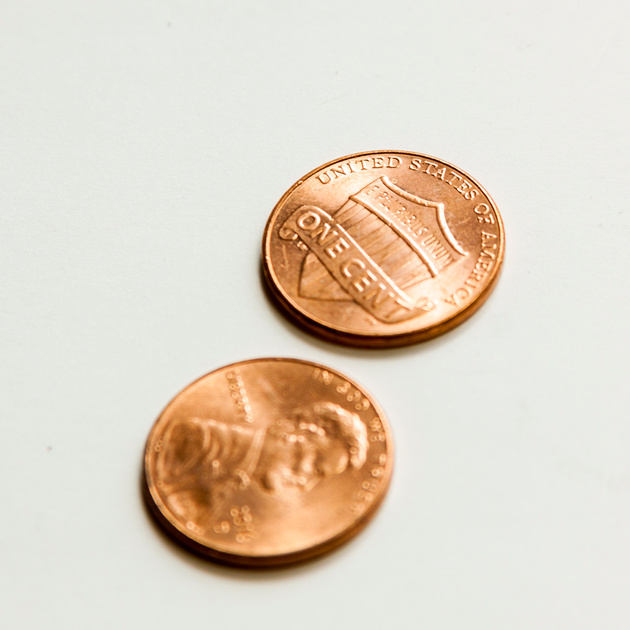 After several bad photo puns, and the realization from Fran's casual chuckles and comments revealed that she had far better ideas for possible shots using coins, I moved on to paperclips. At least I learned that a casual pile of paper clips wasn't as exciting as a pile of coins, so that I had to do at least a little compositional thinking. But not much. 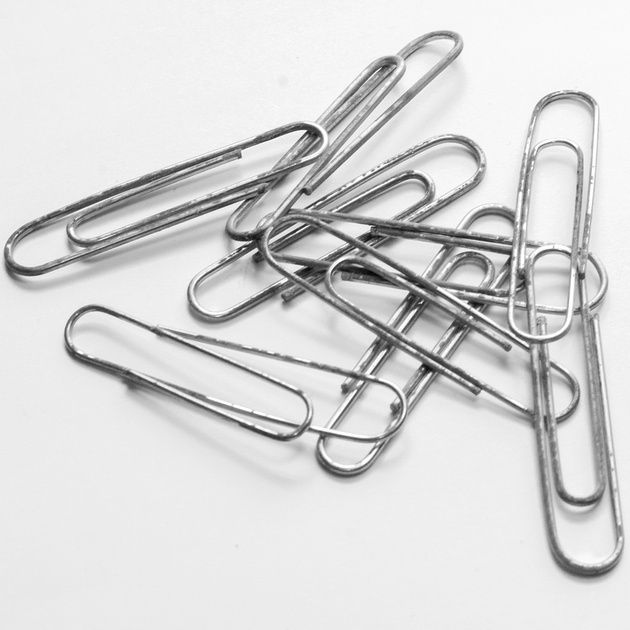 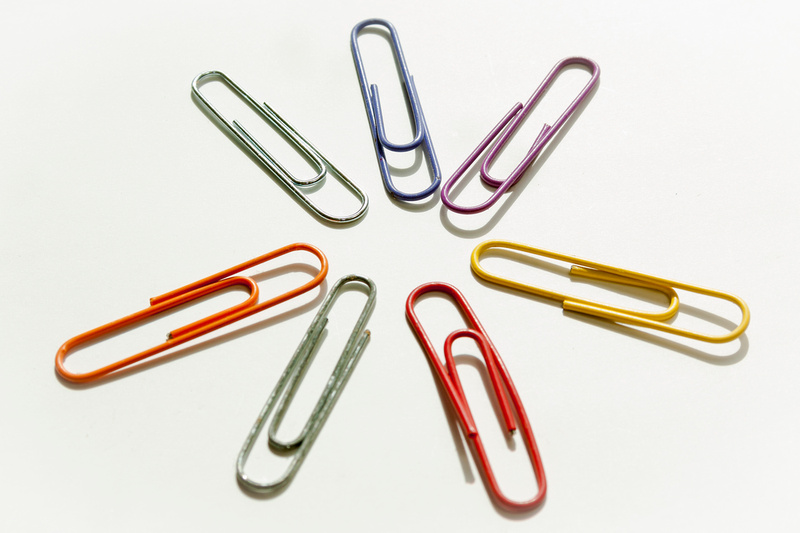 IN ANOTHER FEW YEARS I MIGHT ACTUALLY COME UP WITH A STILL LIFE : FINAL VERSION

I finally moved on to cherry tomatoes. What was interesting was that I actually had to remove a lot of the light to control the hot spots on the tomatoes, so off went the flash. In the end, a collection of tomatoes wasn't much more than a few tomatoes, but at least they are colorful. The coins and the paperclips both seemed to gain interest when rendered in black and white. The extra detail and contrast seemed to more than make up for the lack of color. 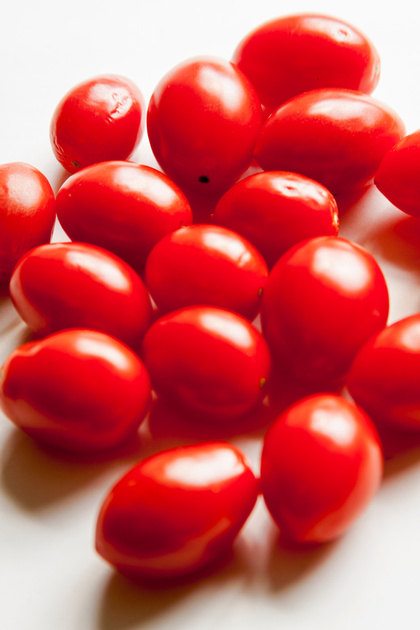 I hope that my experiments might encourage you to allow yourselves to engage in something way out of your comfort zone, whether in photography or some other endeavor. Don't start with skydiving. 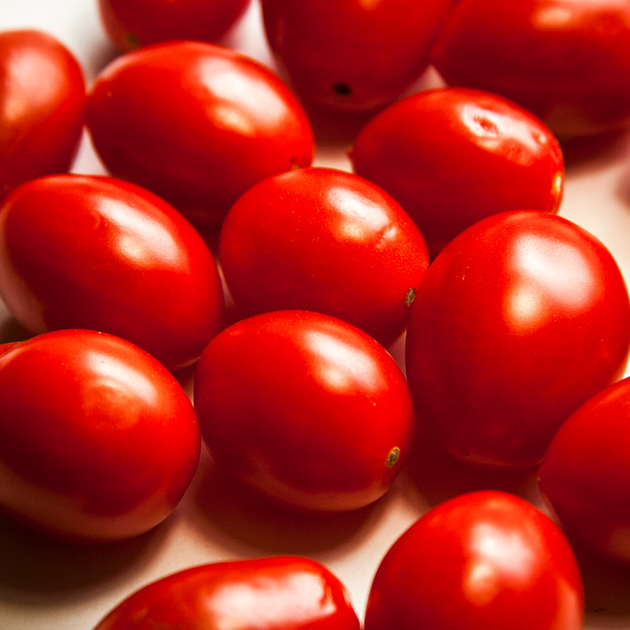