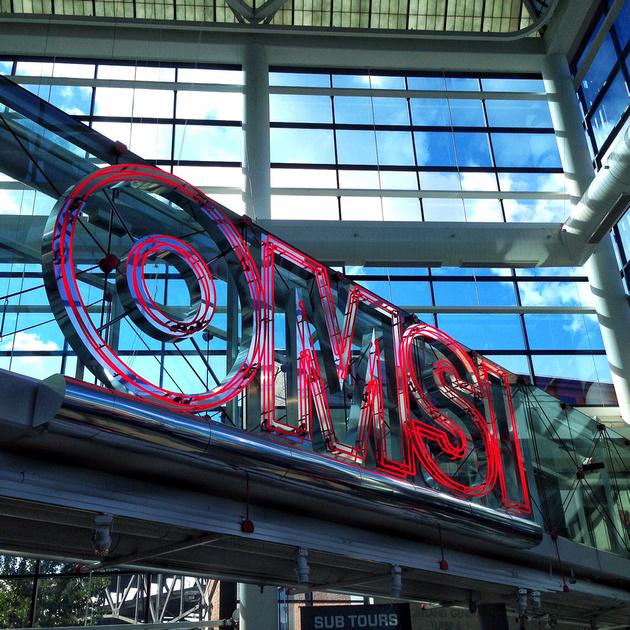 This week I would like to discuss the various reasons, or excuses, depending on my mood, that propel artists like myself to pursue our calling. The Market is about to start again and I have been thinking about my justification for getting up so early on Saturday mornings to sit under a bridge and try to sell my art. I admit that "Why We Fight", which I have taken from a famous documentary (propaganda?) film made by Frank Capra during WWII, might be a little too serious for this question. Yet historians have tried to explain why men are willing to fight, or to make art, since war and art began. In the end it seems to come down to be based not on politics, or ideology, or greed, or lust, but on the simple idea of not letting the guy next to you down under fire. Artists also have several motivations - money, prestige, fame, or just love of craft - but it often comes down to a simple desire for self-expression that can overcome every obstacle along the way. 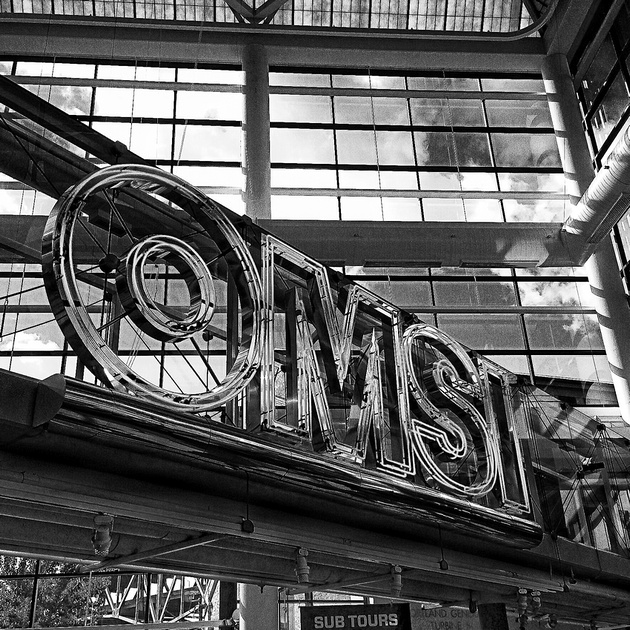 I think I've struggled with four questions about my art since I decided that for better or worse I was an artist about a dozen years ago. Lately i have begun to decide that discovery and self-expression are the best explanations I can come up with for pursuing my photography, since most of the other answers seem to lead to various forms of frustration. In this spirit I am going to contrast color and black and white versions of some of my images in this essay, as I try to illustrate the delights of discovery that can play a part in your artistic expression. I have related before how I've been creating an alter ego on the website 500 Pixels, where it seems that my avatar has never even contemplated taking a color photo. It has been interesting to see how I have been accepted by photographers around the world who find this perfectly understandable. At this point I am rapidly running out of photographs in my archives that I can convert into credible black and white images, or at least I had thought I had. But I have found that some images that I had long thought that couldn't possible work in monochrome defy my expectations. Now you can judge whether you think they still work better in color, and that's okay, but my point is that I didn't think a black and white conversion would work at all.  The discovery that I was absolutely wrong has provided me with a lot of pleasure these last few months.

The fact that I have a lot of affinity for these two black and white versions is not related at all to questions of art versus commerce. After a dozen years of banging my head against the wall I have absolutely no doubt which version has any chance at all of selling no matter what I think - and it doesn't really make a difference that the color versions aren't exactly ringing up sales either. I have finally come to realize that my art has a small but devoted following, and that some images work well at different scales, and in different forms, and it makes so little sense that "marketing" is even crazier than I have always believed. While I have been more successful than most artists can even dream about, actually selling my art has always seemed a delightful accident more than anything else. So as commerce has grown even more mysterious, I am finally going to use any commercial success as an excuse to just do what I want to as I pursue artistic discoveries of my own. 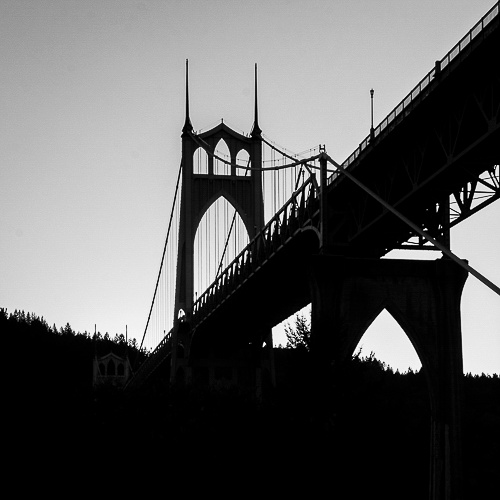 While I will insist to my dying day that my silhouette has elevated what is at best just a well composed snapshot into something else entirely, I no longer feel any regret in selling much more to said snapshot. 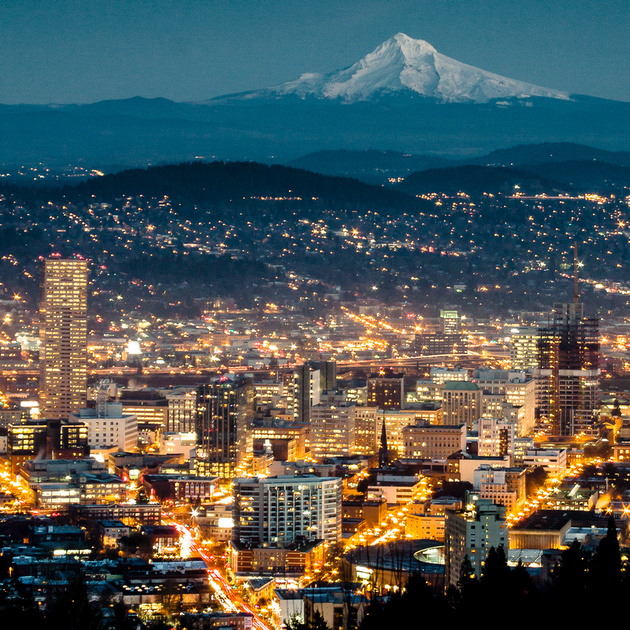 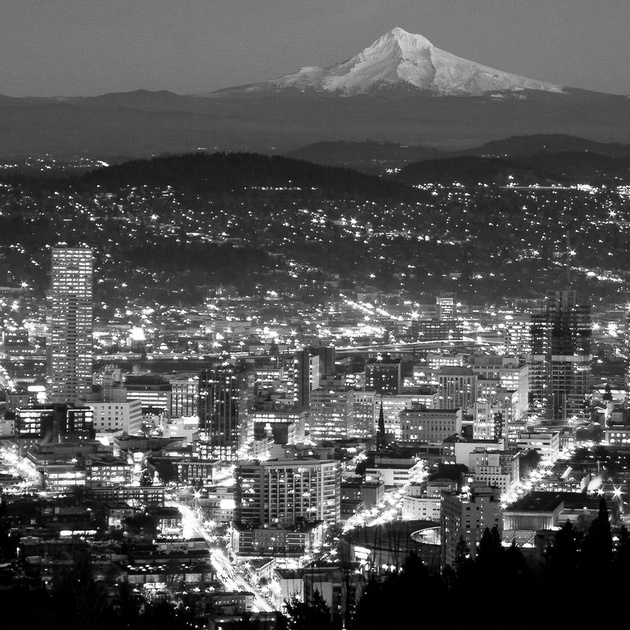 Here the conversion to monochrome has completely transformed the image - it seems to be two different cities, and I know which one I don't want to break down in.

So if  business is as problematic as my fair city's current reputation on Fox News, that puts me back in the hobby category where any self-respecting pensioner wants to be. It is a lot more settling in not worrying how I will make this week's rent and instead contemplating which image to print next. While I am not so calm as to agree with the famous street photographer Gary Winogrand who declared that "he captured images to see what they would look like as a photograph", it certainly seems to make sense to explore without worrying about commercial possibilities at all. And somehow it seems less crazy to go across town, as I did yesterday, to spend another $180 on three ink cartridges (my printer has twelve different colors) in spending on my "hobby" instead of racking up yet more business expenses. 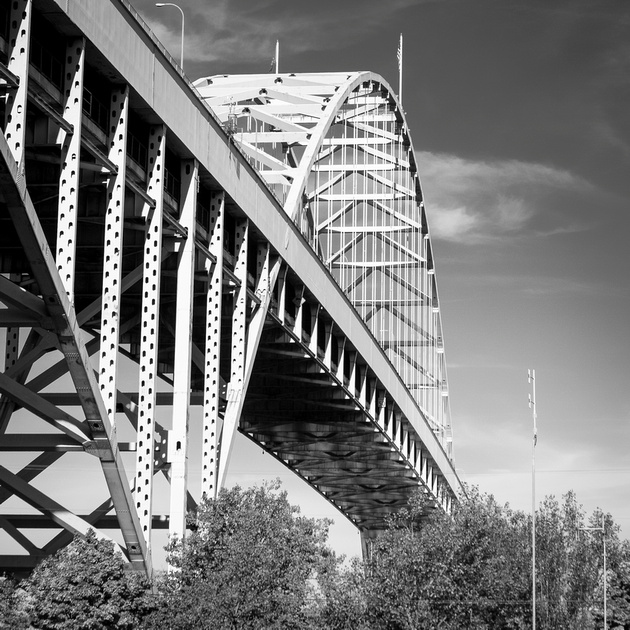 In the end an artist, like anyone else, just has to enjoy the process and not worry about anything else, within reason. I have to enjoy myself,  both in creating my art and trying to sell it. It pays to have a good woman who lets me be myself; Fran has even declared that she looks forward to missing me on Saturdays after working beside me for two years at home. So here's to the next phase in our continuing Covid struggle - please stay healthy and discover how to pursue your art, whatever it may be.