PHOTOSHOP IS NOT A DIRTY WORD 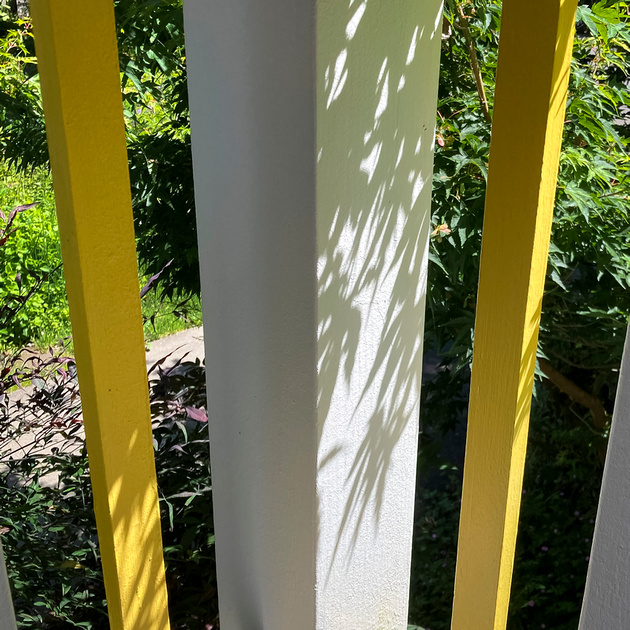 This week I'd like to discuss an attitude that frequently comes up in my booth at Saturday Market. I can summarize the conversation as " you don't use Photoshop on these photographs, so you?" As if post processing is somehow fraudulent, or at least morally suspect. Now I don't advocate replacing skies, or liquifying waists, or taking away twenty years of aging instead of just using old portraits. Every photographer has lines they will not cross, some set up by the New York Times (I wish I had such problems!) but mostly by their own ideas of what they are trying to do with their art. My basic stance is that I am trying to communicate my view of the world, my take on subjects great and small, and that this communication should at least be based on what I saw, or what I feel now. The idea that photography conveys "truth" is just as silly as the one that History is the repository of the "truth" of the past. I went to graduate school in History too many years ago, and the first thing graduate students learn is that History is written by human beings, who have their own points of view, both weaknesses  and insights. The study of History is called Historiography, and students learn that more than one viewpoint is necessary to take in the entire breadth of the historical story. This is a good thing, since if History was perfectly "true", there would be no need for future interpretations by those same students. Economic prospects for historians are bad enough as it is. 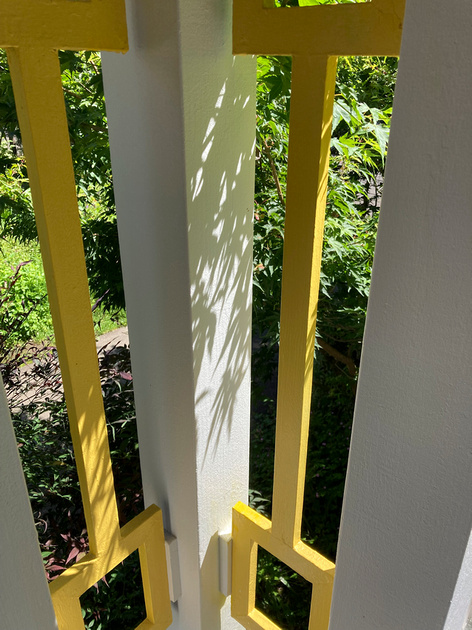 Photographers channel their viewpoints in the same ways as historians. The primary way is their choice of subjects, which like any artist is usually  completely up to them, in the sense that they are artists, not employees. Shoot what you love, and if it's flowers you probably aren't also shooting airplanes, although there's nothing wrong with that. Then you have to decide what to include in the frame. Even historians who write histories of the world cannot include everything - they must make choices on what to leave out. Now you have to choose your point of view, stated or otherwise, which hopefully will not distort the facts so much that readers will not accept most of what you say. That is why open-minded historians can respect Marxist historians even though they might think the underlying ideology is bogus. And of course we haven't even gotten to the point of deciding how much the particular historian will care to, or can even achieve, a truly wonderful way of telling a story, which in History is as fundamental as play writing. 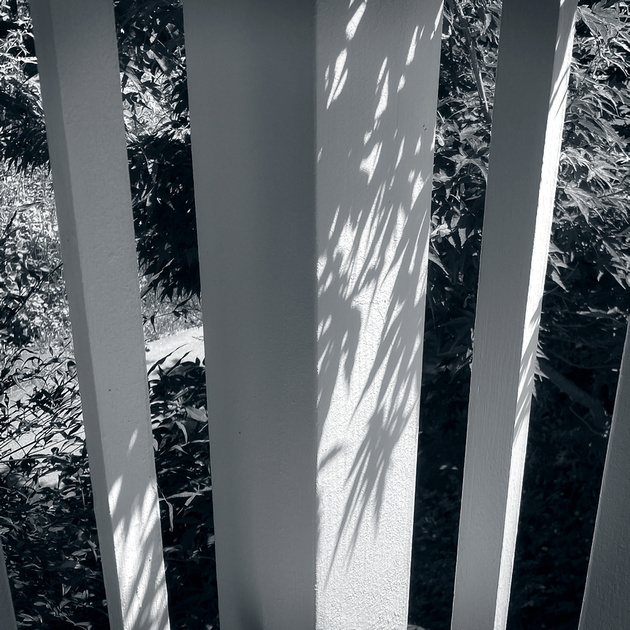 The idea that traditional analog photographers did not affect their original captures in the darkroom is of course sheer ignorance. Even photo journalists or their editors decided which images were fit to print, and would of course choose a striking, well composed image if it was available over the other twenty shots that were rejected. Other photographers were restricted by the difficulties of dealing with technology. Color slide photographers would have to bracket, take multiple exposures of the same subject, because it was almost impossible to affect the slide image after the fact. Kodak was in charge of processing for everyone from my father to the world's most famous photographer when it came to slide film. Before that of course, you could have any color you wanted, as long as it was black and white. Monochrome was the rule, not an "interpretation." 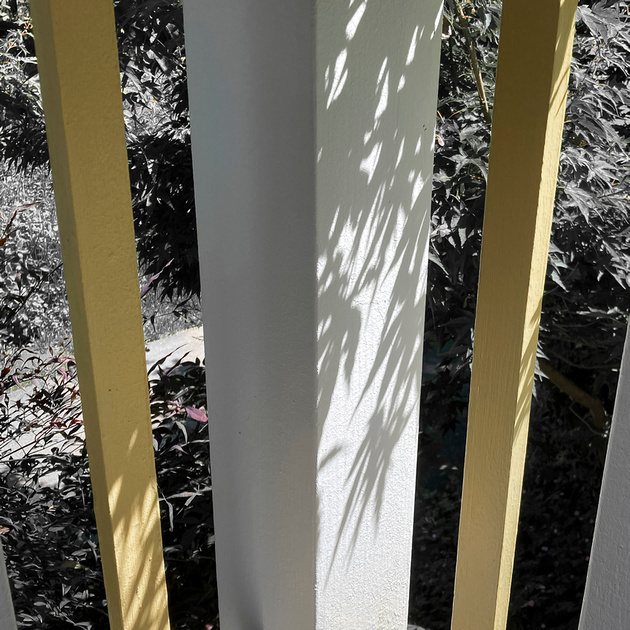 But of course the whole point of photographers working their magic in the darkroom was not to save money at the source for most prints, which changed over the years from the mail to the one-hour kiosk at the mall. Photographers would spend countless hours in darkness, become amateur chemists, and devise innumerable ways to affect their images after the original negatives emerged from the film canister. If you have ever seen a master printer's record of what they have decided to do to a negative, which might include dozens of different development times for different parts of the image, then you might forgive me for moving some sliders in Lightroom.  The final print is an interpretation of the original negative, which was even more true in the darkroom, where the "technology" consisted of holes cut in paper and wands of paper shapes to mask parts of the negative for longer or shorter exposures of light from the enlarger. Under these circumstances, it was hard enough to duplicate a print that photographers just admitted that this particular print was just their latest interpretation. The conductor interprets the composer's score, and it was only with recording technology that listeners could actually hear those interpretations side by side instead of in their memories of a particular live performance decades ago.

This first image is an example of what I would call a "grab" shot, taken yesterday with my Iphone as I walked out on my front porch. I was enamored with the shadow of one of our Japanese Maples on our newly painted porch columns. The original photo has many problems - it includes too much, is not straight, and it is not symetrical either. A simple shot like this usually is required to become more simpler in post production. The square crop focused on the shadow, straightened the post, and placed it in the center of the square frame. The black and white version allows me to realistically darken the shadow and brighten the column. The "colorized" black and white allows the viewer to see the yellow trim while eliminating the colors in the background. You are entitled to your own favorite, but it's not a stretch to say that it is probably not the original snapshot. 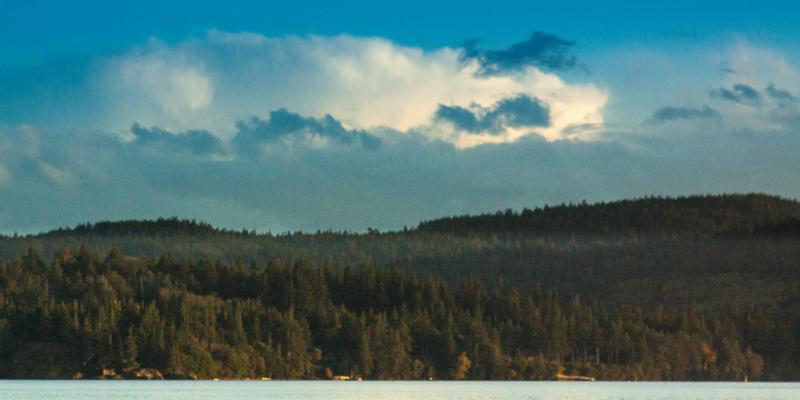 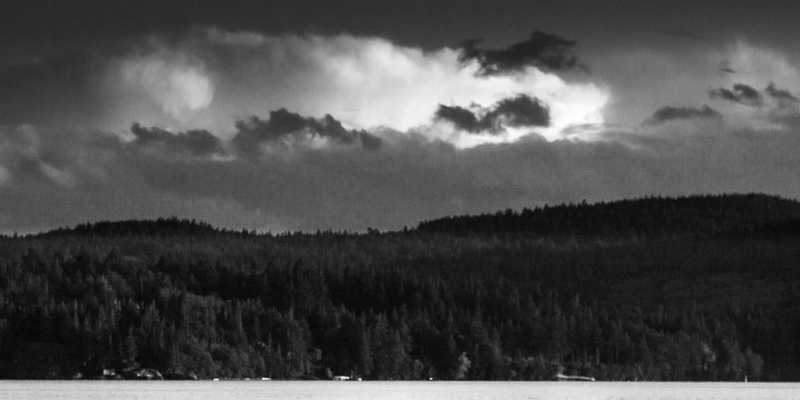 The next photo was taken  during a windswept ferry ride back from Vancouver Island. The horizon is not straight, a cardinal sin in landscape photography, and is obviously underexposed. But it had potential. The final color version fixes those flaws, and the panoramic crop lets the horizontal orientation breathe by eliminating unnecessary sky and water from the composition. The black and white version increases the drama, and now the sky is back to being the original subject. There are probably dozens of fine black and white interpretations - this is just my final one for today.

This last image is yet another image of Tilikum Crossing, Portland's latest bridge over the Willamette River. Since it's now one of the signature walks in Portland, I take a ramble across from time to time. I am a photographer, and it is almost impossible to not try for yet another view, even if it might only be marginally different from previous attempts. Since I am one of the few photographers in Portland who doesn't have an image of the colored light night-time view of the bridge (my rare attempts at actually timing a photo shoot were on nights in which unaccountably the lights did not go on) hope at least springs eternal. 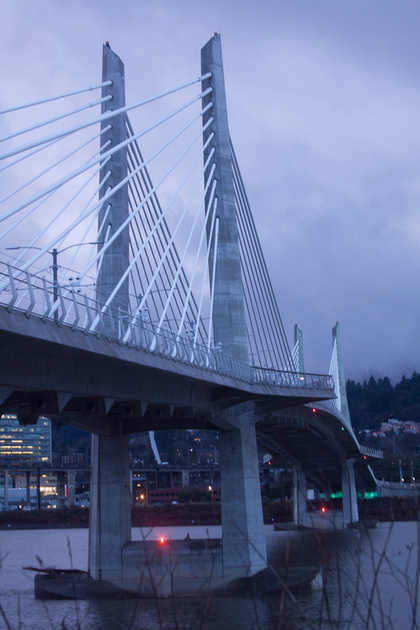 The original dusk snapshot is crooked, and includes much too much of the light post on the left as well as all the, let's face it, "crap" on the waterline. But the big problem is my white balance, which is too far off for even my liberal tastes to allow - the blue is overwhelming, and while skies are blue, and the river is rumored to be blue, concrete is certainly not, even in blue hour. 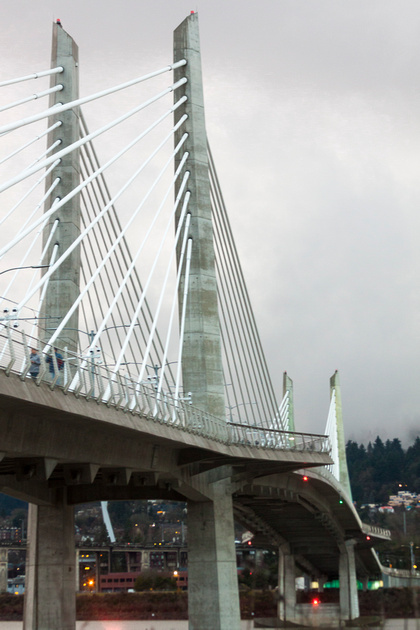 Cropping up and to the right eliminates most the crap. The "real" white balance eliminates the blue but actually hints at a sickly green concrete bridge against a Portland gray sky. When colors are under inspiring I naturally try black and white, which will eliminate any obvious color casts and take care of meaningless and distracting lights on the river. Most important, black and white allows me to realistically darken the sky to get back to the original dusky mood. 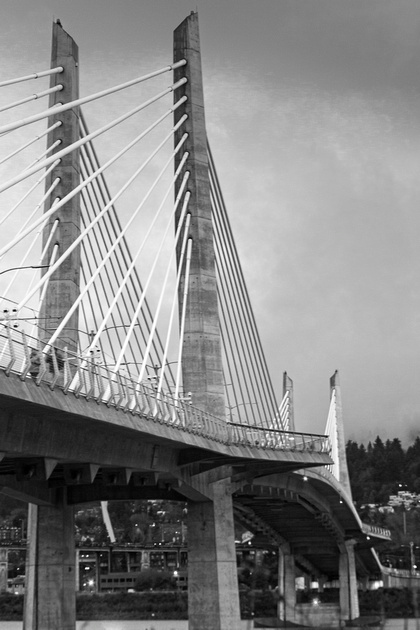 The absolute "truth", at least in my humble opinion, is that post processing is more than half the fun, and that both my and your images will only be their best after a little work on the computer. No you can't save a bad photo, but that is not the point. You can improve your photography by taking the time to improve on the original capture. Not doing so is akin to being an athlete who refuses to train for competition. The photographs I am showing you today all improved with a modicum of work, so much so that I think they bear very little resemblance to their original form. Whether or not you like my interpretations, I believe that you have got to at least admit the distance traveled, if not the value of the final destination.

The real magic in post processing is not in misleading the viewer like an illusionist, but in enhancing the viewer's experience through the magic of reinterpretation. And by the way, I do not use Photoshop, only Lightroom and On One software, which I swear you can easily use, if not master. Why don't you try it with some of your best images?